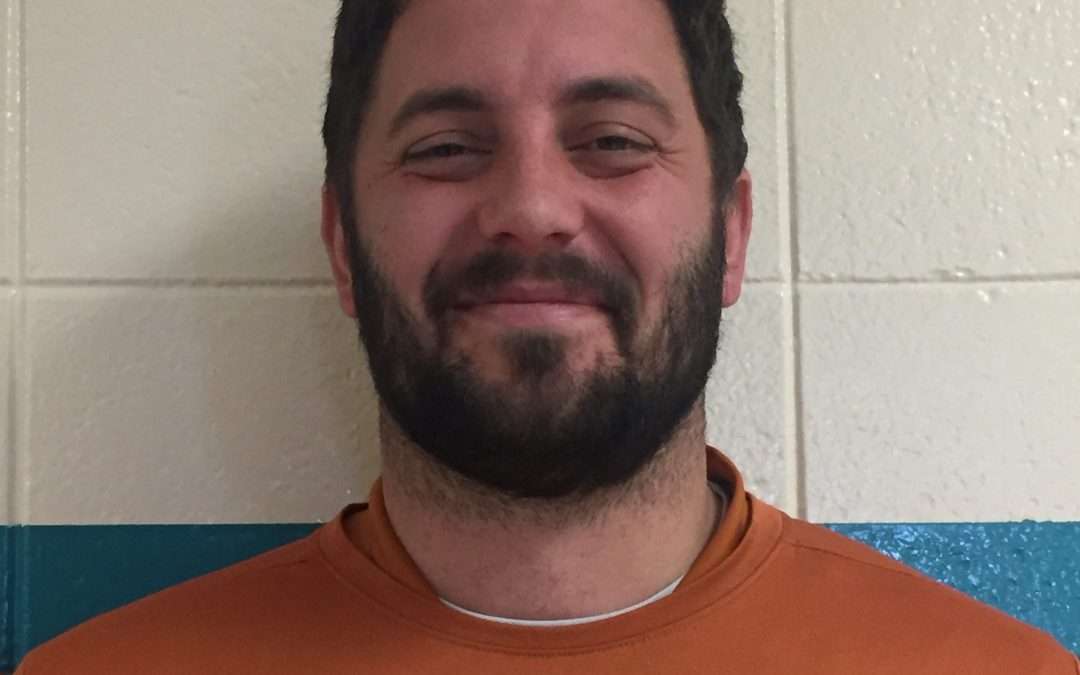 In light of the news that Head Coach Gatlin is retiring after this track season, Northwood has been on the search for a new head football coach. After extensive searching and interviewing, Mr. Wall named Austin Brown, current defensive coach, the new NHS Head Football Coach. This has been a lifetime goal for Coach Brown which started at an early age, as he recalls that “while everyone wanted to play in the NFL, I wanted to be a coach.” Becoming the new head coach after the infamous Jim Gatlin is an “amazing/satisfying feeling.” Coach Brown has long created a checklist of life goals he wants to complete and head coach of a “ great community with strong leadership and supportive faculty” was top on his list.

Mr. Wall is also excited for Coach Brown to take leadership of the Falcon football team. He not only respects Brown as a teacher and coach, but is impressed with “his knowledge and passion for the game combined with the experience of his staff.” Mr. Wall is confident in Coach Brown’s ability to continue to build upon our past successes and lead our team into a bright and victorious future.

Over the past three years, Coach Brown has been the defensive coach, as well as sprinting track coach. Coach Brown has been an integral part of the track team and plans to keep his spot as a sprinting coach. He has a “passion for track, sprinting in particular” and likes working more individually with track runners as he is “able to open up and make relationships with the athletes.” His relationships with the athletes help shape the team into a family. Coach reflected that “My team knows I love them and that they are accountable to one another.”  With this new addition to his many titles, father and husband are still the most important ones to him. While he is fully invested in the Falcon football program, he believes his “wife and girls are just as invested as I am.” His daughter, Brooklyn, has already asked about becoming head cheerleader, while Coach is looking for a spot in his office to put his youngest daughter’s playpen. While his team is family, his family still comes first and he gives credit to his wife, as without her “(he) would not have made it this far.” Congratulations Coach Brown, and we look forward to seeing the new things you have in store for NHS! Go, Falcons!