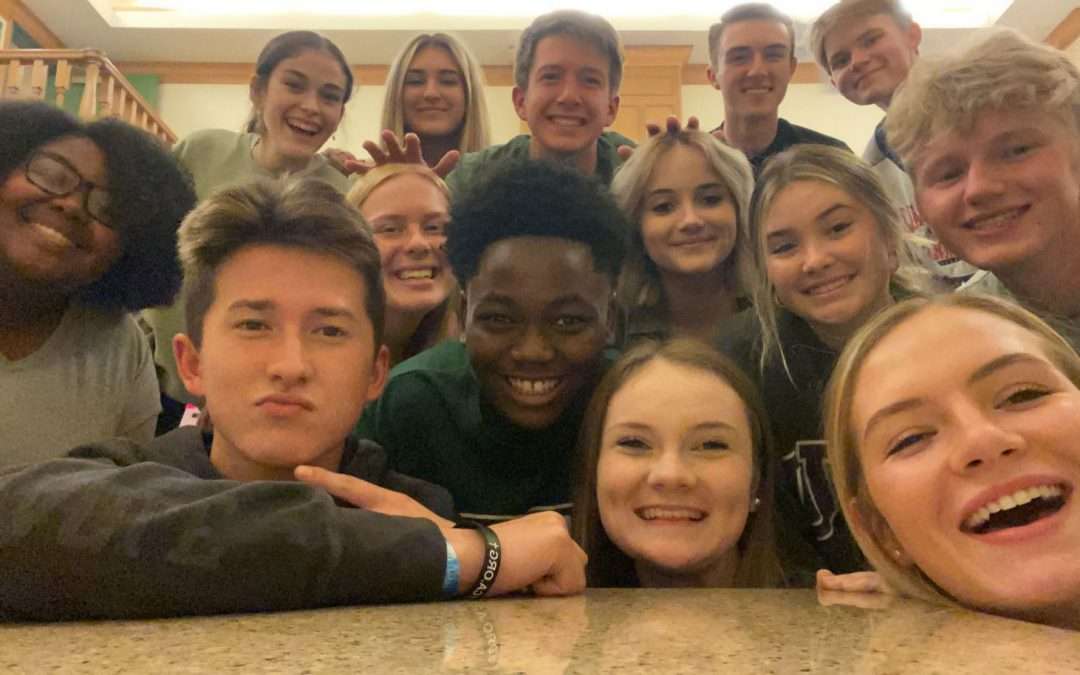 This Saturday, our very own Carson Wall traveled down to Convington, Louisiana to represent Northwood High School as the State President of the Louisiana Association of Student Councils(LASC) at the LASC October Executive Board Meeting at Archbishop Hannan High School. At this meeting, Carson discussed state-wide issues such as the damage done by Hurricane Ida and the upcoming LASC Convention in January 2022 with representatives from schools across Louisiana, such as West Monroe, Lafayette, and Mandeville High Schools. Northwood has held the office of LASC President since January 2020, when it was represented by Northwood alum James Jefferson. Due to the COVID-19 pandemic, each state office and district president school retained their position on the board in 2021. Because James would be graduating in 2021, the position was transferred to Carson at the January Executive Board Meeting this year. Carson has been able to lead the state board in two meetings, one in June at LASC Summer Workshop at Northwestern State University and the other this weekend at Covington. Carson, along with the other state officers, will lead the state at the LASC Convention in January, where delegates across the state will convene at Archbishop Hannan High School to participate in leadership training and elect new state officers and district presidents for 2022. Carson will officially transfer the title of State President to the newly elected President school in February at his last Executive Board meeting.